Digital Cinema United (DCU) provides exclusive levels of access to some of the most powerful industry software available today. With content security powered by CloudKDM, from testing, to planning, to booking, to settlement, Digital Cinema United's app line-up is second to none.

CloudKDM can connect to existing booking platforms for automation, or be used as a standalone application by local distributors to generate keys. If you want to prevent piracy, use DCU’s CloudKDM.

For decades, film distribution has been a murky guessing game. That ends now. Introducing CinemaCloudWorks, an intelligent theatrical distribution system that removes blind spots that have plagued the film industry for years.

CinemaCloudWorks is an intuitive cloud-based end-to-end theatrical planning, booking, and settlement system. In other words, your film's distribution starts and ends right here. 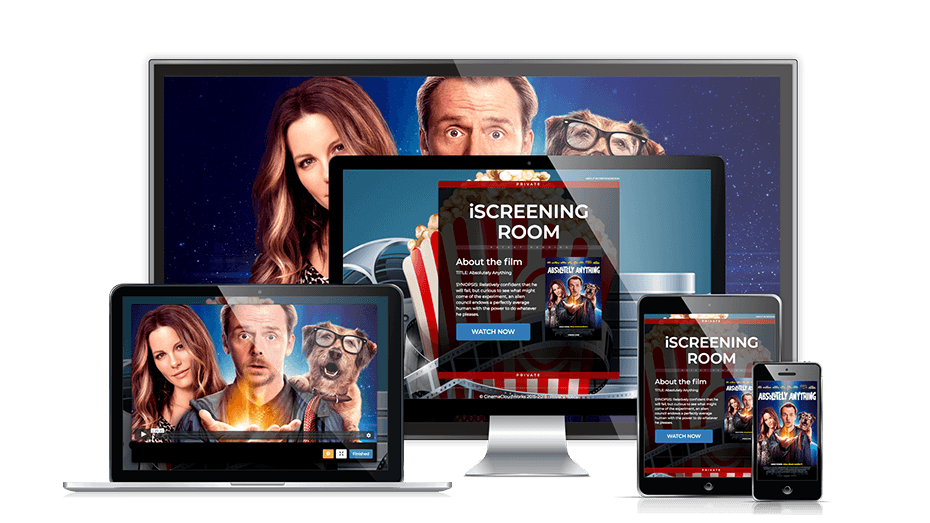 iScreeningRoom conducts secure online test screening for feature films, trailers, music videos, television shows, commercials, and more. iScreeningRoom test screenings focus primarily on accurately identifying the “who” and “where” of your target audience while uncovering any potential weaknesses in your production.

Whether you're a major studio looking to test an upcoming wide release, or an independent filmmaker in search of critical feedback, iScreeningRoom is your most reliable source of objective deep-dive analysis, release plan development, and much more.

Digital Cinema United® looks forward to serving you.
We respect your privacy.